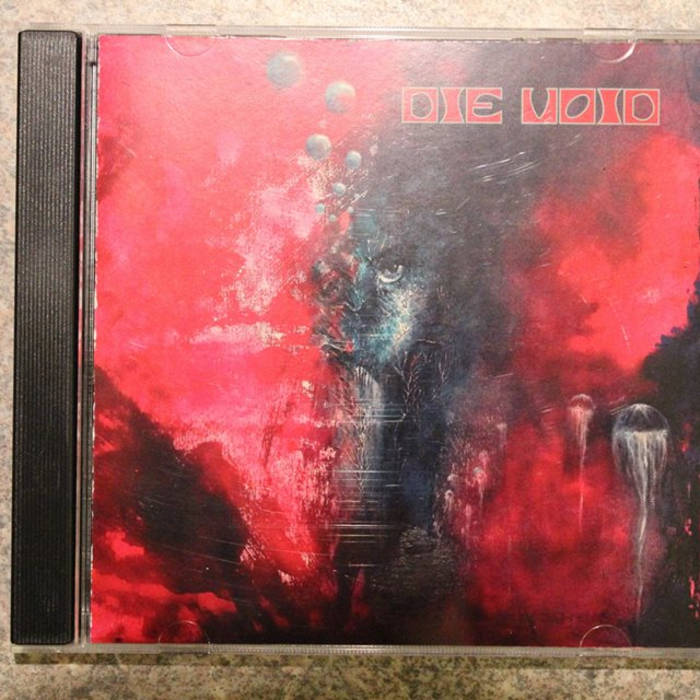 Recorded in November 2013 at Rough Music Tonstudio Itzehoe by Olli Rau, mixed and mastered by Olli Rau. Self release 28.02.2014

DIE VOID is a progressive heavy rhythm'n'roll band from the very north of Germany formed in summer 2011 with the aim to let the musical visions of Christoph Grubor (guitar), Kai Haider (bass guitar) and Fiede Nordmann (drums) manifest. Around the end of the year singer Sascha Maurer joined and the final line up was born. Over the next 2 years songs were written and fine tuned. First EP in out 2014 ... more

Bandcamp Daily  your guide to the world of Bandcamp

MF DOOM is given his flowers, plus appearances from MC Jada Imani and Stanley Ipkuss